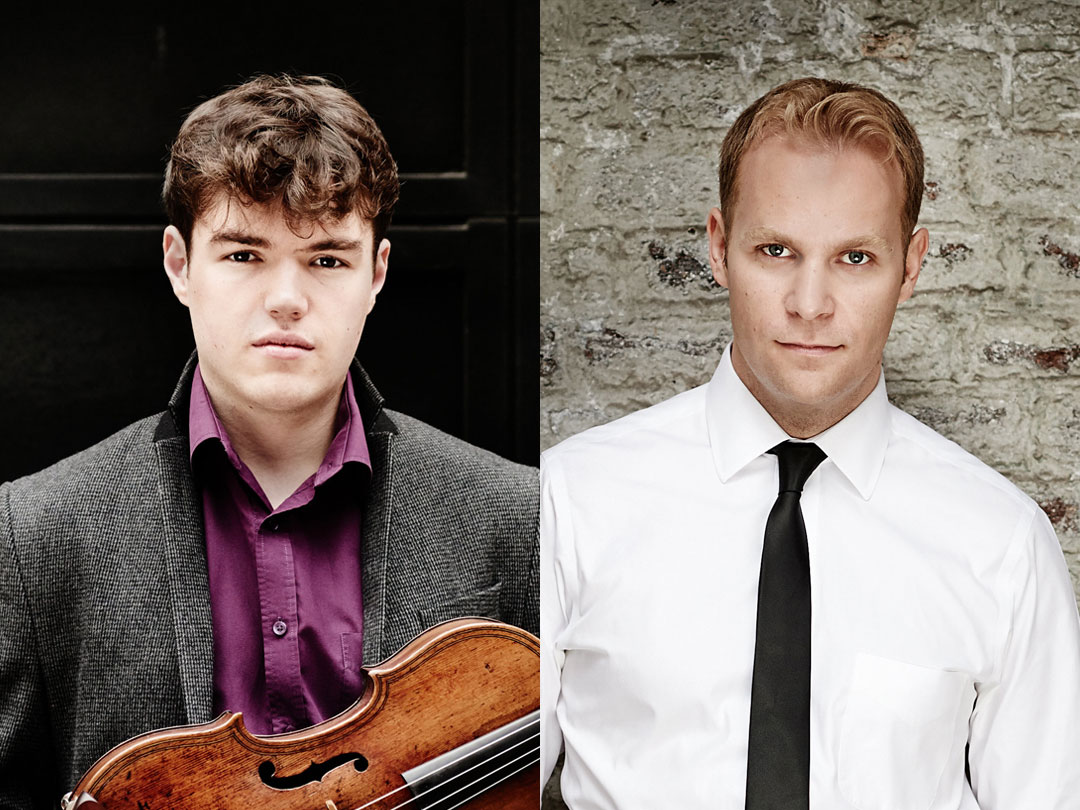 Born in London in 1995, Timothy Ridout studied at the Royal Academy of Music with Martin Outram, graduating in 2016 with the Queen’s Award for Excellence. He has also studied at the Kronberg Academy in Germany with Nobuko Imai.

Timothy has given recitals at Wigmore Hall, Munich Gasteig, Verbier Academy & Festival, and Schloss Elmau. He has taken part in the Eggenfelden Klassisch, Koblenz, Beethoven Bonn Festivals, IMS Prussia Cove Open Chamber Music and gives performances with the Nash Ensemble. He also appears as soloist with the Baden-Baden Philharmonie and he European Union Chamber Orchestra.

A keen chamber musician, Timothy has taken part in the Bad Kissinger Sommer Festival (Germany), Schubertiade Festival (Austria), Musique à Marsac (France), Accademia dei Cameristi (Italy), and the Next Generation Festival in Bad Ragaz (Switzerland). He was a member of the Celan Quartet between 2011-14, undertaking residencies at the Wye Valley Chamber Music Festival and Musikdorf Ernen (Switzerland). Timothy’s first CD is of music by Vieuxtemps for Champs Hill Records.

“…praised for the warmth and eloquence of his tone.”

In high demand as a chamber musician and Lied accompanist, pianist Jonathan Ware has given recitals worldwide with established singers and rising artists. During the 2012-13 season, he performed in Schubert & Co, presenting the complete solo Lieder of the composer in New York City, as well as Schubert’s Winterreise with the Mark Morris Dance Company. Other engagements include Liederabende at Lincoln Center, La Roche, Switzerland, the inaugural Internationale Meistersinger Akademie in Neumarkt, Germany, as well as the completion of a third residency on the accompanying staff of The Steans Institute at Chicago’s Ravinia Festival.

At the 2011 Wigmore Hall Song Competition, Jonathan was awarded the prestigious Pianist’s Award, and at the “Das Lied” Competition in Berlin (2013), the Pianist Prize. As a soloist, recitals have taken him to Dallas, New York, Washington DC, Miami, and Japan. He has been heard on radio stations across the United States, as well as on public television in the documentary Speaking with Music.

Born in Texas, Jonathan received a Bachelor’s Degree and Performer’s Certificate from the Eastman School of Music and a Master’s Degree from the Juilliard School.