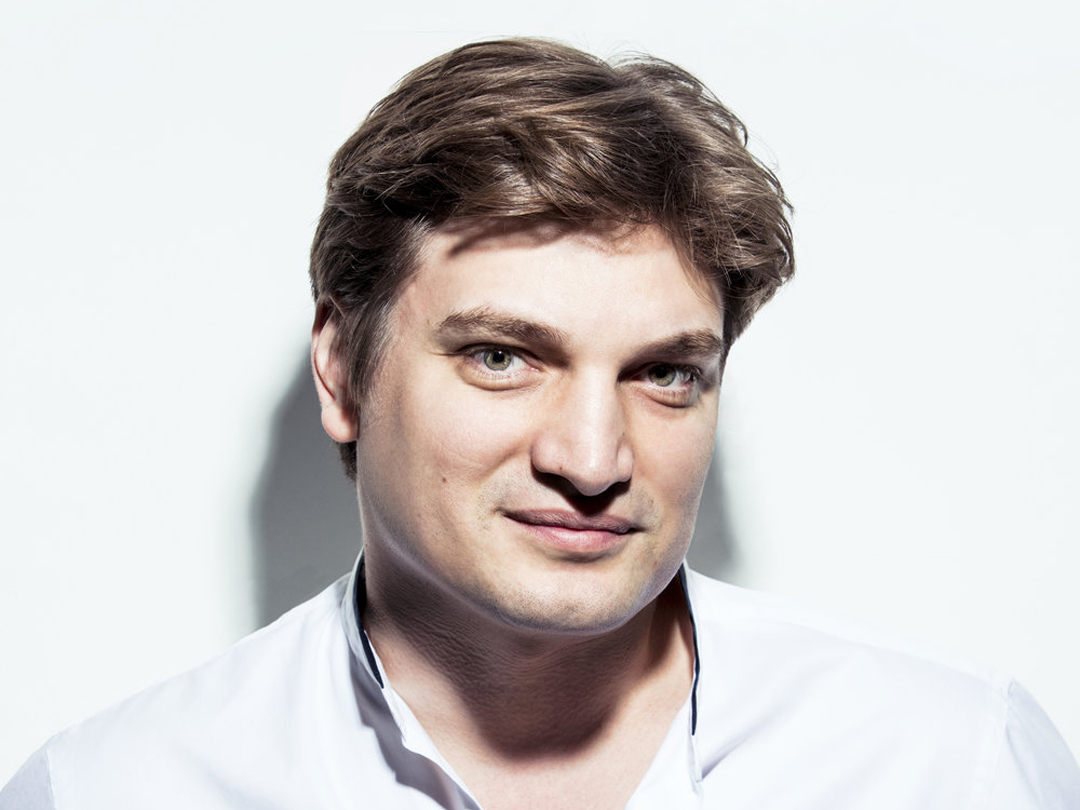 Petr has made television appearances for BBC Proms Extra and Russia’s “Culture” channel, and broadcasts regularly for BBC Radio 3. In 2017, his arrangement of Auld Lang Syne (issued on Decca in 2014 as a part of Nicola Benedetti’s best-selling “Homecoming” album) was performed in the Albert Hall at the BBC Proms. His repertoire stretches from Orlando Gibbons to Arvo Pärt.

Born in Moscow, Petr started playing the piano at the age of five. He entered the prestigious Central Music School in Moscow a year later to study under the guidance of Siavush Gadjiev, Valery Piasetsky and Andrei Pisarev. After winning first prize at the 1998 Nikolai Rubinstein International Piano Competition in Paris, he began giving concerts throughout Europe and Russia, supported by the Vladimir Spivakov International Charity Foundation. Petr went on to study with Hamish Milne and Alexander Satz at the Royal Academy of Music in London on a full scholarship, followed by a year at the Ecole Normale de Musique de Paris Alfred Cortot, where his teachers were Ramzi Yassa and Wolfram Schmitt-Leonardy.

In 2010 Petr returned to London to commence postgraduate studies at the Royal College of Music with Dimitry Alexeev, obtaining his Masters degree in 2012. During his studies, Petr participated in masterclasses with Alfred Brendel, Stephen Hough, Vitaly Margulis and Stephen Kovacevich. He also studied conducting under Peter Stark. In November 2013, Petr made his conducting debut at Cadogan Hall with the London International Chamber Orchestra performing works by Glazunov and Rachmaninov.

“His mastery is mesmerising…”