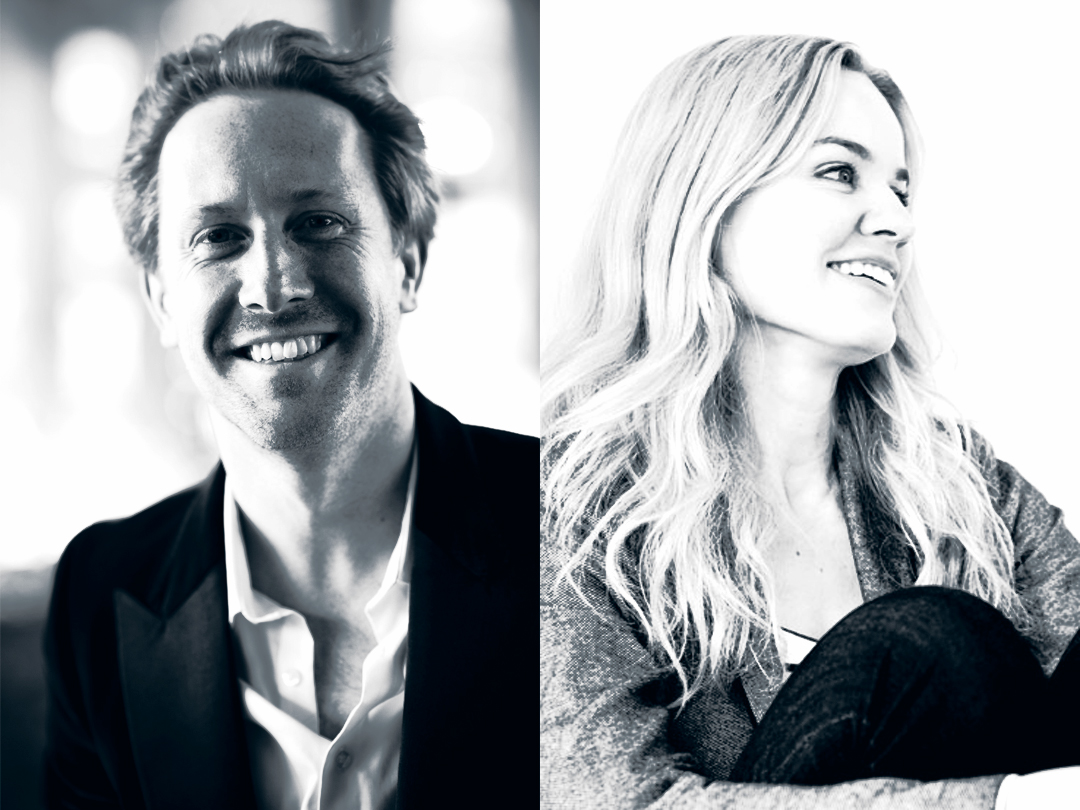 Simon Crawford-Phillips has established an extraordinarily varied career as soloist, chamber musician, lieder accompanist and most recently as a conductor, making his debut with the Swedish Radio Symphony Orchestra in 2013.

Simon’s performances in recent years have included a series of concerts at Wigmore Hall together with the Nash Ensemble; a tour of Europe and Carnegie Hall together with the Colin Currie Group; live broadcasts for the BBC from Edinburgh, Cardiff and London; solo performances at the Wigmore Hall, South Bank Centre and Concertgebouw; festivals in Belfast, Edinburgh, Helsinki, Savannah and Verbier; and tours of Holland, North America and Switzerland. As a conductor, he has made his debut with Musica Vitae, Dala Sinfonietta, Västerås Sinfonietta, and returned to the Swedish Radio Orchestra as well as assisting Daniel Harding at the Verbier festival.

Simon is a founding member of the Kungsbacka Piano Trio, who have released two discs of Fauré chamber music for Naxos as well as performing throughout Europe. In 2016 they toured Sweden and England, culminating in a BBC live broadcast from Wigmore Hall. In 2014, Simon’s piano duo together with Philip Moore (also a long-standing partnership) premiered Steve Reich’s Quartet for two pianos and two vibraphones at the Southbank in London; New York’s Carnegie Hall (one of “The Ten Best Classical Performances of 2014” according to New York Magazine); Kölner Philharmonie; and Cité de la Musique, Paris. Performances in 2015 included the Edinburgh International Festival, for which the duo received glowing, five-star reviews.

Simon also co-founded the “Stockholm Syndrome Ensemble”, a group that aims to redefine the concert experience and is made up of some of Europe’s most exciting chamber musicians. The ensemble has its own series at Musikaliska in Stockholm and has recently been the focus of a TV documentary for SVT.

In June 2010, Simon was elected a Fellow of the Royal Academy of Music. Previously, he has held teaching positions at the Royal Academy and Guildhall School of Music and Drama in London, and currently teaches at the Gothenburg Academy of Music and Drama too. His guest teaching has included the Schymberg masterclasses in Sweden together with Anne Sofie von Otter, and chamber music at Indiana University in Bloomington, and University of Colorado.

Katharine Gowers studied with David Takeno at the Yehudi Menuhin School and at the Guildhall School of Music, with Roland and Almita Vamos at the Oberlin Conservatory in Ohio, with Joey Corpus in New York, and in masterclasses with Denes Zsigmondy in Germany. She now performs throughout Britain and overseas, in recital and as a chamber musician, collaborating with artistes such as Alfred Brendel, Imogen Cooper, Steven Isserlis, Pekka Kuusisto, Christian Tetzlaff, Denes Varjon and Lars Vogt.

Katharine has appeared at the Schubertiade Schwarzenberg, at the Aldeburgh Proms and at the Edinburgh, Cheltenham, Salzburg, Bath, Lucerne, Delft, City of London, Heimbach, Plush, Spoleto and Resonances festivals. She regularly attends the Open Chamber Music seminar at IMS Prussia Cove.

Katharine’s concerto appearances have included performances with the Royal Philharmonic, Bournemouth Symphony and Royal Liverpool Philharmonic orchestras, and with the BBC Big Band and the Chicago Jazz Ensemble. She has played for BBC Radio 3 and across many other European networks, and has recorded for EMI Classics and Somm.