The Marmen Quartet are the first winners of Music In The Round’s “Bridge” scheme and winners of the Royal Philharmonic Society Albert and Eugene Frost Prize. They also featured as a Selected Artist with Making Music for 2017, and are Ensemble in Residence with Salomon Smith Chamber Music Society. Performing regularly in venues around the UK and internationally, they were founded at the Royal College of Music, London, in 2013. They consist of individually acclaimed musicians Johannes Marmen, Ricky Gore, Bryony Gibson-Cornish and Steffan Morris.

Since their formation, the Marmen Quartet have enjoyed masterclasses with Shmuel Ashkenazi, Rainer Schmidt, Eberhard Feltz and Johannes Meissl, and were mentored by Peter Cropper. They study regularly with Oliver Wille at the Hmtm in Hannover and at the Birmingham Conservatoire, where they are Associate Ensemble. During 2017-18, Simon Rowland-Jones is mentoring the group through an Artist Diploma course at the Royal College of Music, London.

Recent highlights have included collaborations with Ensemble 360 and the Sacconi Quartet, a two week residency with Aldeburgh Music and live appearances on Swedish Radio and BBC Radio 3’s “In Tune” programme. In the summer of 2017 they took part in Foco Boulez festival at the Teatro Colón in Buenos Aires, where they performed in a variety of programmes and settings as well as quartet recitals. They will come back to Buenos Aires in late 2018 to embark on their first Beethoven cycle.

Born in Swansea, Thomas Carroll studied with Melissa Phelps at the Yehudi Menuhin School and with Heinrich Schiff in Austria. An exceptionally gifted cellist, he is one of only two artists to have auditioned successfully for both Young Concert Artists Trust in London and Young Concert Artists, Inc. in New York. 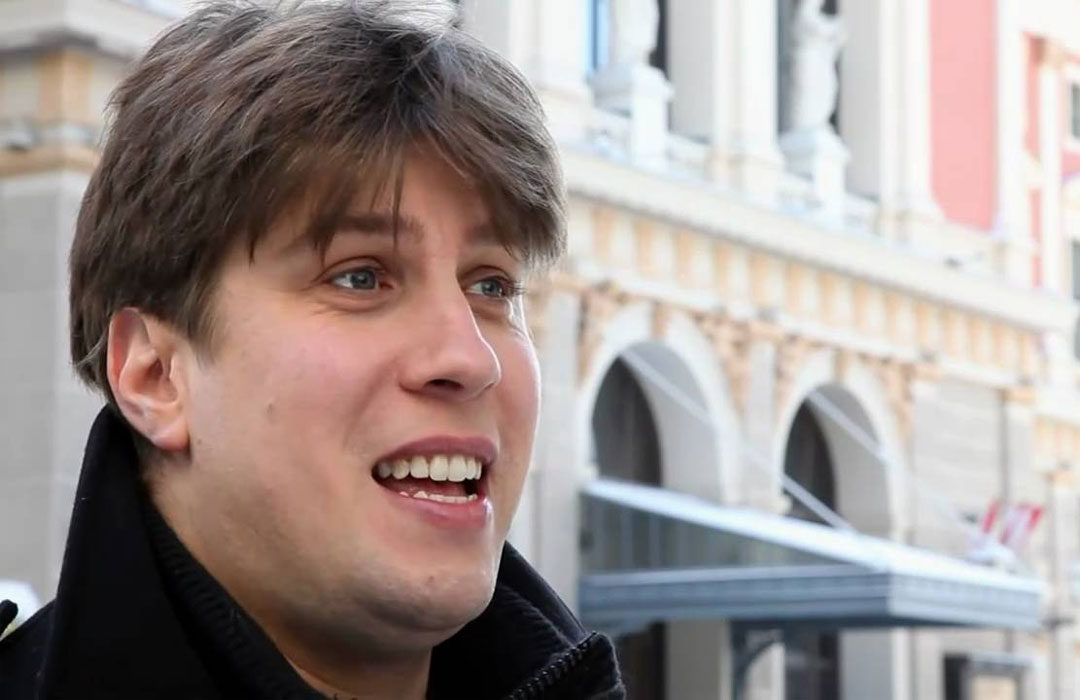 He has since gone on to be much in demand as a soloist and chamber musician, appearing with the London Symphony Orchestra, Philharmonia Orchestra, BBC National Orchestra of Wales, Sinfonia ViVA, the Vienna Chamber Orchestra and Bayerischer Rundfunk Orchestra. As a chamber musician he has worked with the Belcea Quartet, Chilingirian Quartet, Michael Collins, Gidon Kremer, Steven Isserlis, Mischa Maisky, Julian Rachlin and Janine Jansen, among many others.

During his studies in Salzburg with Heinrich Schiff, Thomas also studied conducting at the Salzburg Mozarteum with Jorge Rotter and in London at the Guildhall with Sian Edwards. He has taken part in masterclasses with Janos Furst and worked with various ensembles and orchestras in Austria and the UK. Over the last five years he has worked closely with Nicholas Kok (Principal Conductor of sinfonia ViVA from 1996-2006) who has become a mentor and with whom Thomas has built a close association as a cello soloist.

Thomas made his conducting debut with the Spectrum Ensemble in the Berlin Philharmonie in 2006, conducting music by Toch. He is currently a professor at the Royal College of Music in London and the Yehudi Menuhin School.