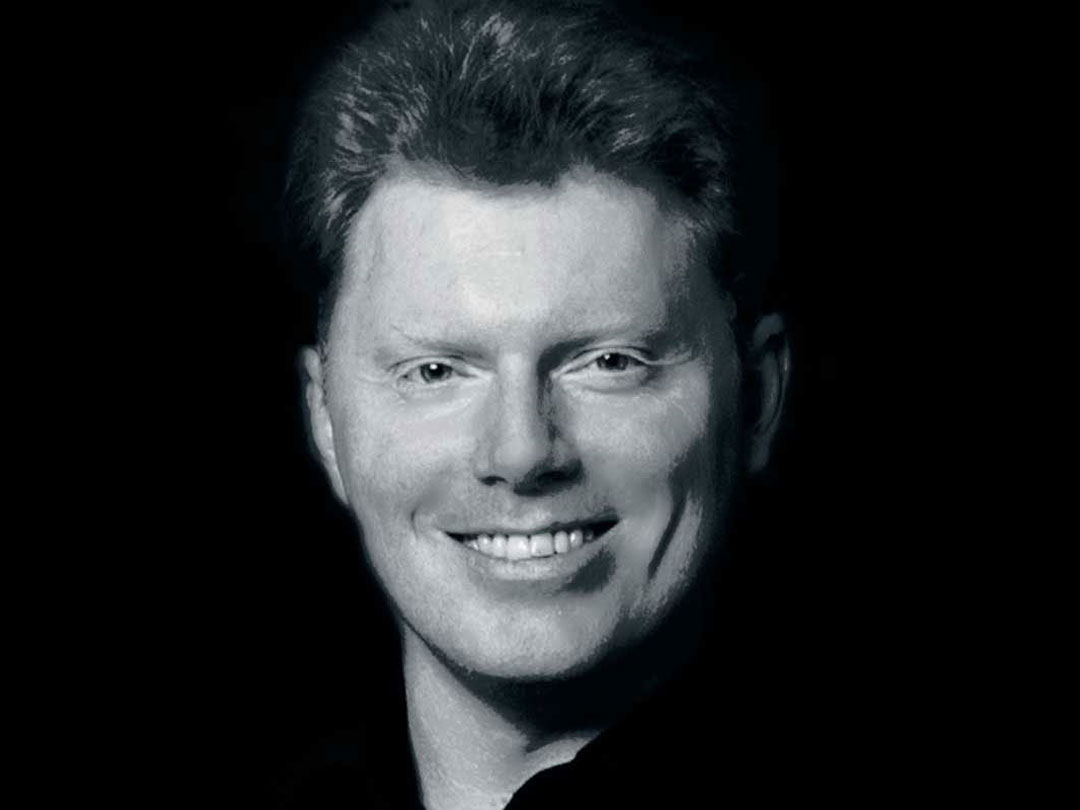 Tim has been playing with violist Robin Ireland since 2008 and they have toured Britain extensively. Their Nimbus Alliance disc of Shostakovich and Prokofiev was highly acclaimed on its release. They have also released a disc of the Brahms Sonatas and the Schubert Arpeggione Sonata. Along with violinist Benjamin Nabarro and cellist Gemma Rosefield, Tim is a founder member of the internationally acclaimed Leonore Piano Trio.