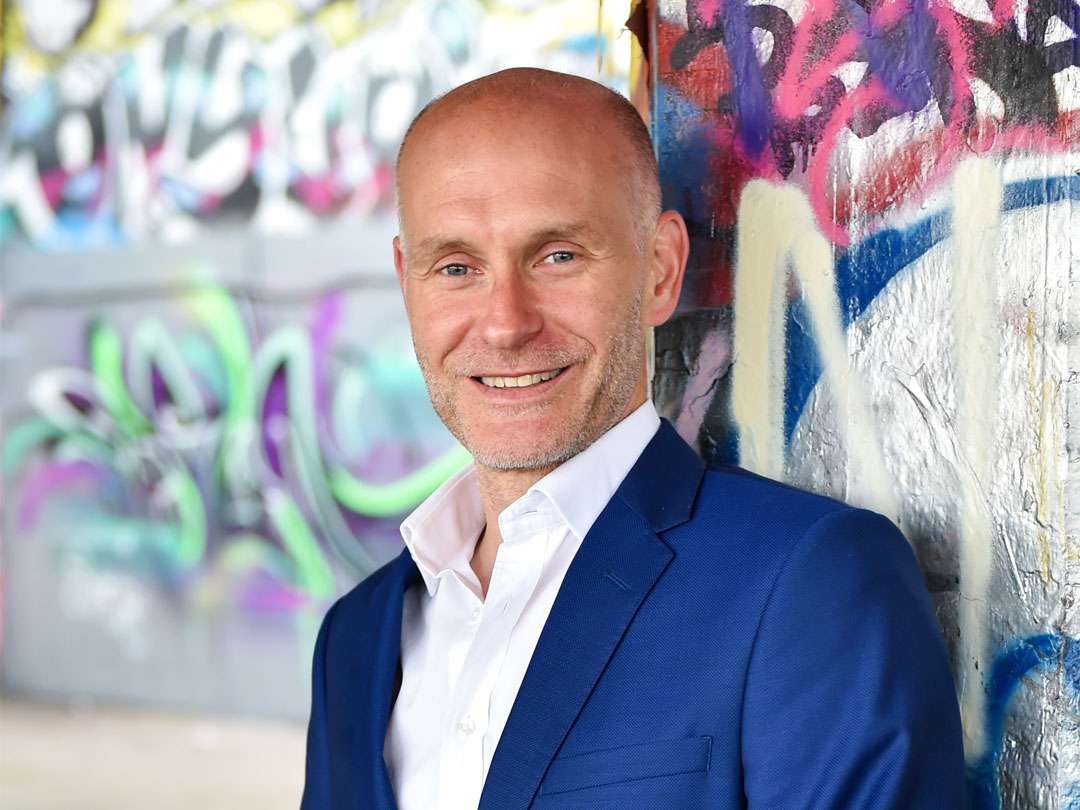 Mark Ashford is stunning audiences around the world with his unique lyricism and utter conviction to the guitar and its music. As Classical Guitar magazine commented: “Ashford’s playing possesses such clarity and underlying adherence to the sense of structure of the music, as to render the innate difficulties of the guitar a long forgotten trouble that need no longer concern us”.

Born in Northampton, England, Mark began his formal musical training at Chetham’s School of Music with Gordon Crosskey. He went on to study with Michael Lewin as a scholarship student at the Royal Academy of Music, from where he graduated in 1993 with First Class Honours and awards from the principal. During the following few years Mark completed his studies in Spain with guitarist David Russell, thanks to bursaries from the Countess of Munster Musical Trust, Allcard grants and the Royal Academy of Music.

After winning the Radio 2 competition, Mark’s career really took off, with his performing regular live recitals on the BBC as a soloist and with the BBC Concert Orchestra. He was also given his own hour-long showcase programme, broadcast live on the radio. He has performed at many of the UK’s most prestigious music venues, including the Wigmore Hall, South Bank Centre, Fairfield Halls, St George’s Bristol, Bridgewater Hall Manchester, Sage Gateshead and the Queen’s Hall Edinburgh. Engagements have taken him to France, Spain, Italy, Finland, Holland, Hungary, Germany, Poland, USA, Cuba and Barbados.

Mark’s latest CD is with the Vida Guitar Quartet (Mark Eden, Amanda Cook & Chris Stell) entitled “The Leaves be Green” with music by Vaughan Williams, Britten, Elgar, Dodgson and Bowers. With the quartet, he regularly tours the US and in 2015 gave the opening concert at the Guitar Foundation of America in Oklahoma City. Mark regularly gives masterclasses at Intenational Festivals and leading music conservatoires and is currently head of guitar at the Royal Birmingham Conservatoire. In 2003 he was elected an Associate of the Royal Academy of Music, having achieved distinction in the profession.

“Ashford shows in turns a songlike cantabile and a riveting light touch.”